The BEST KakaoTV shows of all time

We've compiled the average episode rating for every KakaoTV show to compile this list of best shows! 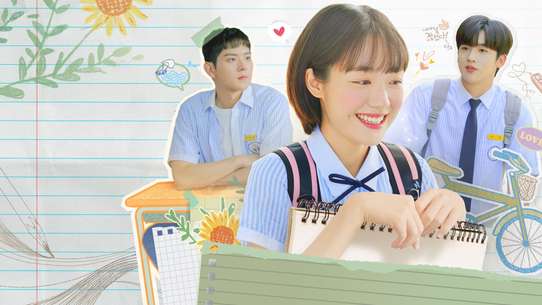 It is the first love romance story of the cheerful high school girl Shin Sol-i and her childhood friend Cha Heon who is living next door and for who she has a one-sided love. Because of her looks, Koo Ae Jin is bullied at school and even insulted by strangers. But after school, she leads a secret life: with heavy makeup and hours of photo editing, she lives as Genie, a social media star with 770K followers. While Koo Ae Jin is toeing the line between her true self and Genie, what will happen when a boy from school discovers her secret? 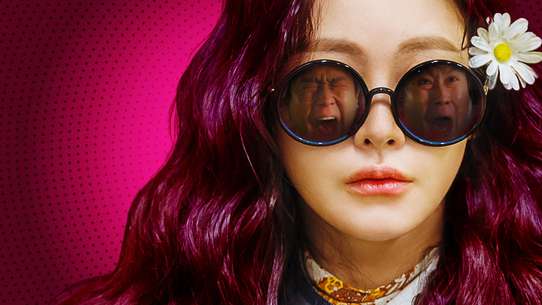 Bothered to realize they are next-door neighbors and share a psychiatrist, a man and a woman find it's impossible to stay out of each other's way. Gong Joo-young forgets his wallet on the first day of school and can’t take the bus. A female student helps him pay the fare when he is at his wit’s end. He then falls in love with the girl at first sight but not getting any response when he tries all sorts of ways to pursue her. Even so, Goo Jooyoung doesn’t feel demotivated... And this leads to a romantic comedy! 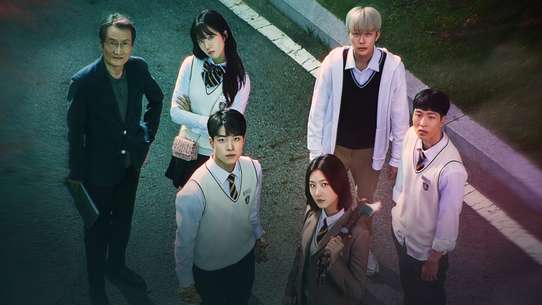 A fantasy mystery romance about two unique high schoolers who become involved in a series of mysterious incidents. 18-year-old Ga Doo Shim who wishes to live as a typical high schooler but is born with the undesired fate of becoming a shaman. She is a brave and strong character who will fight evil spirits as she works on solving mysterious cases. Na Woo Soo, a nearly perfect high schooler with a wealthy background, handsome looks, and outstanding grades. When Ga Doo Shim suddenly appears in his life, he gains the ability to see evil spirits, and the two get entangled in mysterious cases together.