The BEST HLN shows of all time

We've compiled the average episode rating for every HLN show to compile this list of best shows! 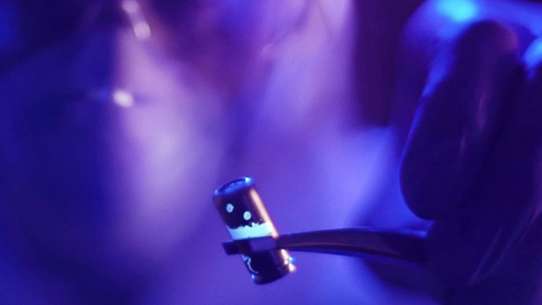 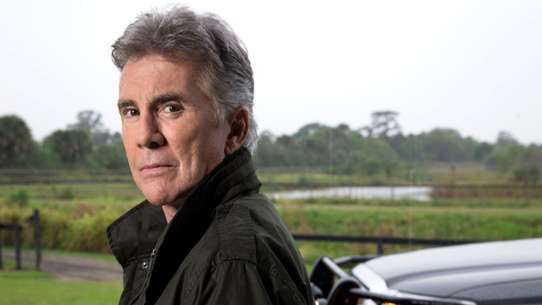 The series profiles unsolved and ongoing high-profile crime stories as told by witnesses and law enforcement officials, along with re-enactments of how the events happened. A picture of the person or persons involved are shown along with a number to call if they have any information or leads on the subject featured on the program. 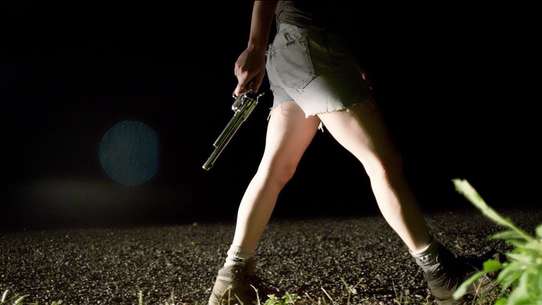 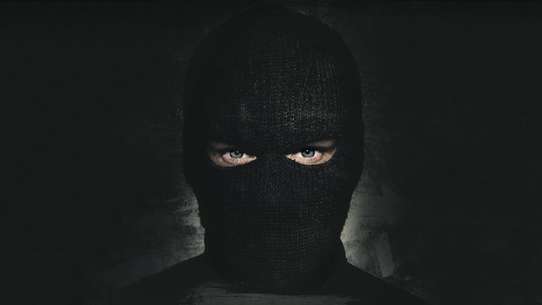 Viewers go inside the investigation, the case files and the mind of The Golden State Killer – a man believed to be the most prolific uncaught rapist and serial killer in the nation. With exclusive cooperation from law enforcement and survivors, the docuseries examines the historical and social ramifications of The Golden State Killer’s reign of terror, explore the advances in forensic technology, and highlight the legal changes to our justice system that his crime spree spurred.