The BEST HBO Latin America shows of all time

We've compiled the average episode rating for every HBO Latin America show to compile this list of best shows! 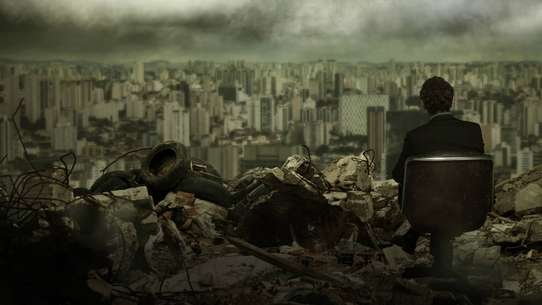 Psi is a drama with comic touches telling the story of Carlo Antonini, a psychoanalyst that's averagely pathologic and very interventionist, both inside and outside the office. "Fugitives" is the story of a failed drug smuggling operation that starts at the border between Bolivia and Chile, the four men who meet to carry out the operation, and the real actors who are behind the business. An intricate web of ambition, interest and corruption proceeds. Nobody is who they seem, all hide a past and unite the human miseries of the imperative to flee, not knowing who among them can be trusted. A tormented man living the double life of a criminal and a family man, SR. ÁVILA is a very complex character who gets involved in an underground web of contract killings and ends up appointed head of the organization. (fdp) follows the story of soccer referee Juarez Gomes da Silva. Juarez's dream is to referee on the final of the FIFA World Cup. Despite some professional victories, his personal life is a loss. With one kid and abandoned by his wife, he needs to find a way to reconquer his family and put his life back on track. In 13 episodes, a never-seen before look on the life of this very misunderstood character. This production have several cameos from soccer players and experts. 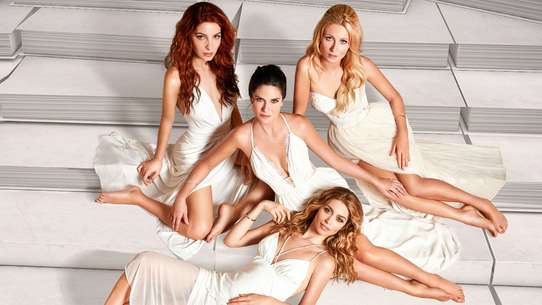 Karin, Luna and Magali are three call girls who, without prospects of career progression, decide to apply some marketing knowledge on the world's oldest profession. Alice is a 26 year-old girl with a provincial life who lives in the city of Palmas, sate of Tocantins. After four years of engagement with Henrique, they decide to move in together. However, the sudden death of Ciro, Alice's father, whom she had not seen for years, interrupts her plans and she is forced to go to Sao Paulo. There, Alice meets again with her stepmother, her aunt, and her half sister. A series of unexpected events caused a one day trip to become a prolonged stay. 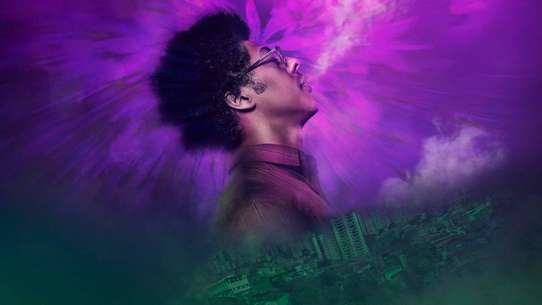 Set in a fictional modern-day Sao Paulo, where marijuana has been legalized, this series follows 29-year-old Biriba, a drug dealer who decides to give up his criminal life and enter the legal drug sales industry. Unfortunately for Biriba, going straight is more difficult than he could have imagined. A man bored with his reality, works in the São Paulo government censorship department, is married to Isabel, but falls in love with Dora Dumar, an actress of the films he has the obligation to censor. 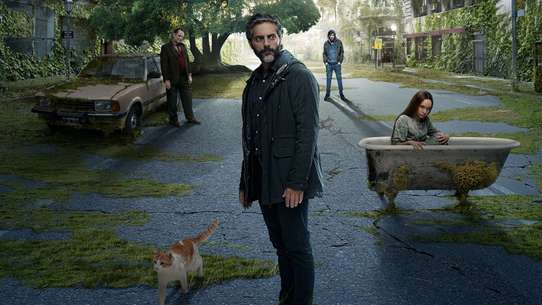 The life of Fabián and Lila Danubio changes forever when their four year-old daughter disappears without trace on the Buenos Aires subway. There is no motive, no clues and no witnesses. The parents conduct a desperate search over many years and finally come to a surprising conclusion.