The BEST HBO Asia shows of all time

We've compiled the average episode rating for every HBO Asia show to compile this list of best shows! Sherlock has a peculiar character flaw. She does not open her heart to strangers. She is Japanese, but was born in Britain. She now works as an investigation consultant for the police department. Wato Tachibana is an excellent surgeon and is guided by the principal of justice. Sherlock and Wato Tachibana get to know each other through a case and begin to rely on each other. THE HEAD is a six-episode survival thriller set in an isolated and inaccessible Antarctic research station in which winter has fallen on the South Pole, and the sun will soon disappear for the next six months. A small team, known as the Winterers, will remain at the Polaris VI Antarctic Research Station to continue their innovative research, a crucial part in the fight against climate change, under the command of renowned biologist Arthur Wilde (John Lynch). But when spring comes, summer commander Johan Berg (Alexander Willaume) returns to the station only to find the entire team are either dead or missing. A killer is on the loose, and Annika (Laura Bach), Johan's wife, is missing. If he wants to find her alive, he will have to trust Maggie (Katharine O’Donnelly), the young doctor who is profoundly shaken and apparently the sole survivor from the group… or, is there someone else? 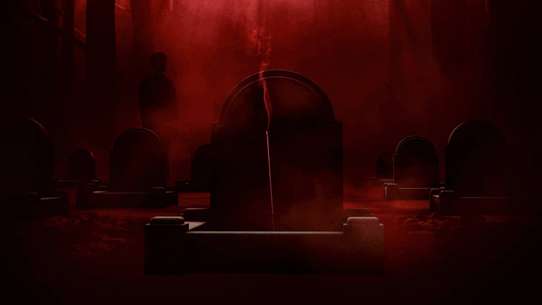