The BEST GSN shows of all time

We've compiled the average episode rating for every GSN show to compile this list of best shows! DREW CAREY’S IMPROV-A-GANZA is a lively, unpredictable and hilarious half-hour of improvised sketch comedy, complete with audience participation. The show is based on a series of live improv performances and are taped live in front of audiences at the MGM Grand Hotel and Casino in Las Vegas. 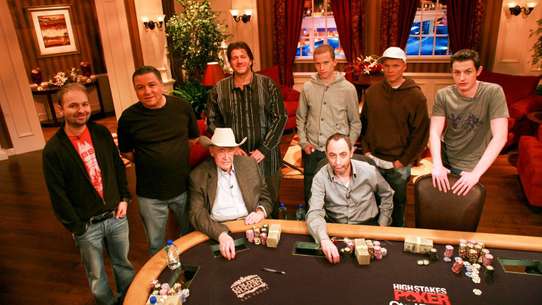 High Stakes Poker is the premier cash game in the history of television. The world's top amateur poker and professional poker players risk hundreds of thousands from their own pockets. 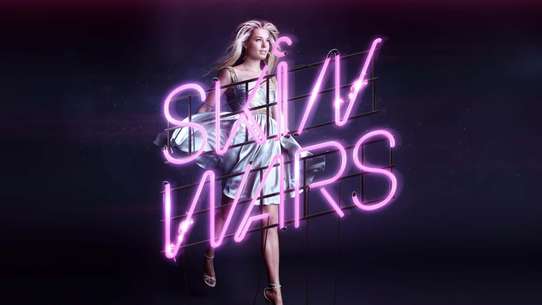 An hour-long competition show that seeks to find the most talented and versatile body painters in the country. GSN introduces its new horror-themed game show, featuring contestants trying to survive a series of challenges as they ride an elevator through an abandoned warehouse. Each week a team of three will ride an elevator into the depths of an abandoned warehouse. One player must get out on each floor taking on a terrifying challenge to earn money for the team. But if that individual doesn’t make it back to the elevator - sorry, Hellevator - on time, the team moves on without them, leaving them trapped down there forever...without the prize. Three top former 'Skin Wars' contestants take on the challenge of mentoring six highly accomplished artists who have never body painted before, but are willing to leave their creative comfort zones for the chance to win $10,000.