The BEST GMM One shows of all time

Every GMM One show, ranked

We've compiled the average episode rating for every GMM One show to compile this list of best shows! 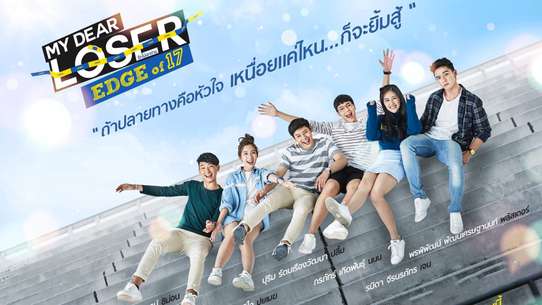 The school's nerd falls for the school's star who also happens to be a net idol.

The continuation of Kao, Pete, Sun and Mork's story. Kao and Pete being in a blissful romance, have grown closer. But with Kao being closeted from his mother, he fears the dreaded thought of her finding out. His mother then introduces Non, a son of a colleague, as he requires tutoring from Kao. With Non constantly giving off 'iffy' vibes towards Kao, it only fuels Pete's jealousy. Their relationship is put in strain, but through this, they must ultimately overcome each other's flaws. They both blossom in their youthfulness coated by their everlasting fondness for one another. Surrounded by the wonder of dark blue, Pete and Kao surrender to their feelings. Sun starts taking hints from his unrequited love and slowly gives up on Kao. Through this Mork happened to possibly comfort him. Whilst Sun pushes Rain to stay away from Mork, the younger man's uncontrollable behaviour brings him in. As his wildness is intriguing, Sun's seriousness holds Mork down somewhat. Underneath it all, the two start to care for each other. However, with Mork's dangerous life, he can't shake who he is. But maybe he can for someone like Sun. 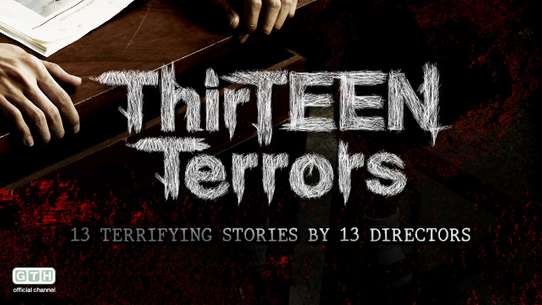 Takes place before the events of Kiss: The Series. It is focused on Sandee's and Sanrak's older sisters. We also find out how Kao's and Pete's relationship came to be. While also seeing how June, Sandee, Thada, Pete and Kao all became friends.

Mork, a boy who sells DVDs at his father's barber shop. When he leaves Tee, in the middle of a haircut, Mork attempts his first haircut, which ended in Tee having a terrible hair and leaving angry making a rivalry between them. 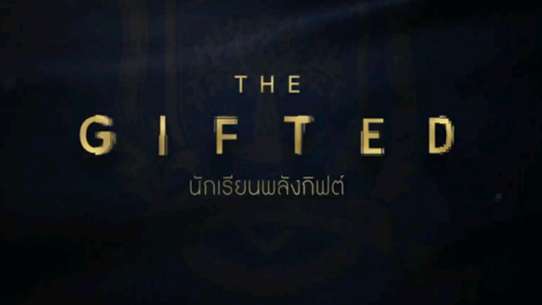 Ritdha High School, a school with a "Gifted Program" that holds a special class for a handful of "special" students that were chosen by the school administrator. Incredibly, Pang, a 10th-grade student from the lowest ranking class surprisingly passed the Gifted Program placement test for unknown reasons. His entrance to the Gifted Program was filled with much confusion. He and his new friends started to feel that there is something strange about their special class. Eventually, they figured out that the Gifted Program was designed to awaken their "potentials" that pertains to some kind of special powers. As their potentials are discovered, their lives changed as their special powers come with troubles as well. Not long, their special gifts revealed a secret that the school official was trying to hide.