The BEST Doordarshan National shows of all time

We've compiled the average episode rating for every Doordarshan National show to compile this list of best shows! 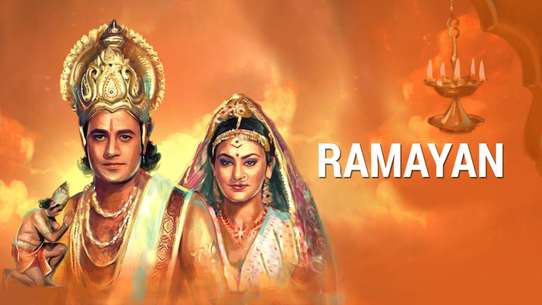 Ramayan is a highly successful Indian television series created, written, and directed by Ramanand Sagar. The 78-episode series originally aired weekly on Doordarshan from January 25, 1987, to July 31, 1988, on Sundays at 9:30 a.m. IST. It is a television adaptation of the ancient Indian religious epic of the same name and is primarily based on Valmiki's Ramayan and Tulsidas' Ramcharitmanas. It is also partly derived from portions of Kamban's Kambaramayanam and other works. Mahabharat is a successful Indian television series based on the ancient Indian epic Mahabharata. The 94-episode series originally ran from 1988 to 1990. It was produced by B. R. Chopra and directed by his son, Ravi Chopra.