The BEST Disney Junior shows of all time

We've compiled the average episode rating for every Disney Junior show to compile this list of best shows! 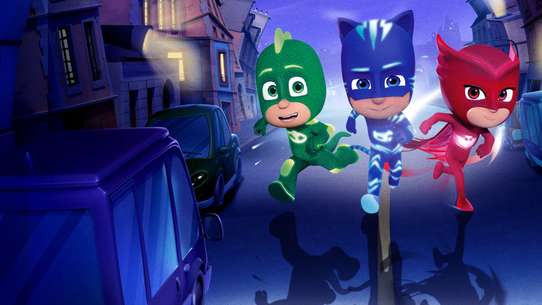 Three friends transform into superheroes at night when they put on their pajamas. During the school day a problem arises, and during the night the culprit is found by the PJ Masks and the problem gets solved by sharing ideas, recognizing strengths and weaknesses, and the ability of working together to get the problem solved. Everything is made right for the children the next day thanks to the PJ Masks. Because bedtime is the right time to fight crime. 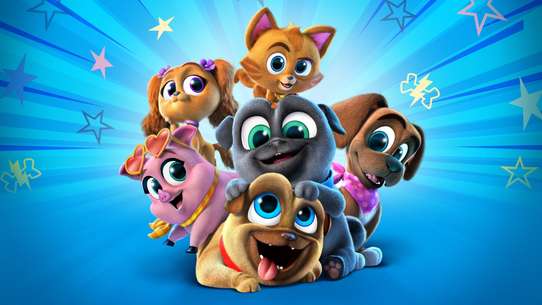 Fun-loving pug puppies, brothers Bingo and Rolly, have thrill-seeking appetites that take them on exhilarating adventures in their neighborhood and around the globe. Whether helping their owner Bob or assisting a friend in need, the pugs’ motto is that life is more exciting with your best friend by your side. Each episode features two 11-minute stories that showcase Bingo and Rolly’s similarities and differences while demonstrating positive lessons about friendship, problem-solving, collaboration, creativity and adventure. 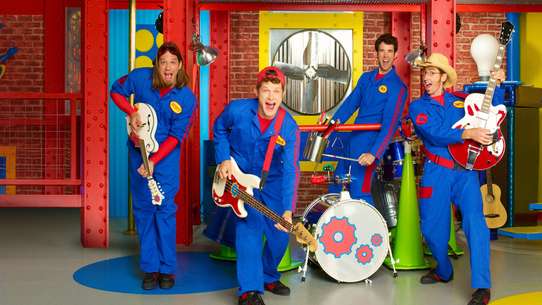 Rich, Scott, Dave and Smitty are blue-collar brainstormers working hard to solve “Idea Emergencies” in their Idea Warehouse, a clearinghouse of infinite inspirations. Through songs, stories and hijinks, Imagination Movers moves kids to exercise their bodies and brains. Movers motto for everything in life is to “reach high, think big, work hard and have fun!” The Movers themselves are leading by example as they captivate new fans daily with their winning sound and style. 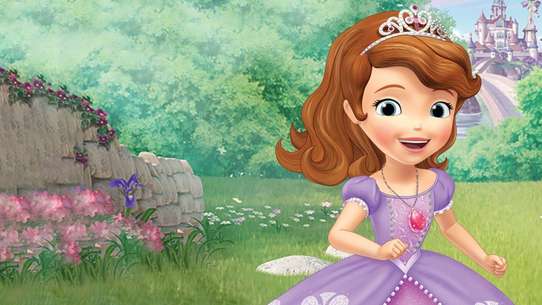 Sofia is a little girl with a commoner's background until her mom marries the King and suddenly she is royalty. With the help of the three fairies in charge of The Royal Prep Academy, Sofia learns that looking like a princess isn't all that hard but behaving like one must come from the heart. The LITTLE EINSTEINS, Leo, June, Quincy, and Annie, take off in their musical flying craft to explore some of the amazing places in America... all while singing and dancing to a series of melodic and catchy songs. Blending animation with live-action footage, LITTLE EINSTEINS is designed to entertain while it educates children about geography and culture. 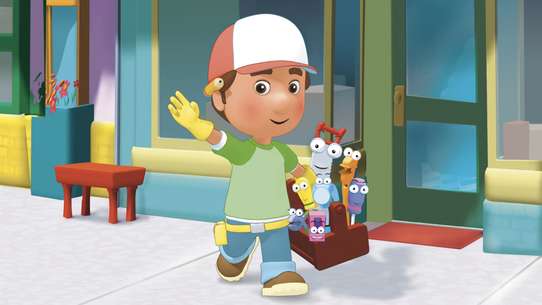 Handy Manny is a Disney animated children's television program that premiered on September 16, 2006. The program was originally part of the Playhouse Disney daily block intended for preschoolers. On February 14, 2011 it was moved to the Disney Junior block serving as Playhouse Disney's replacement. 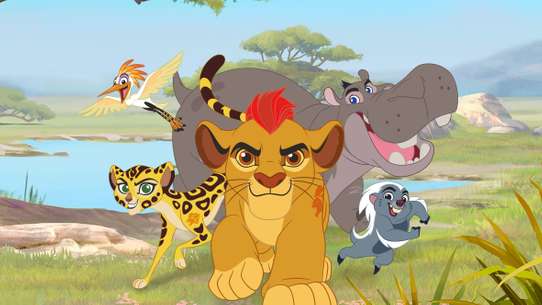 The Lion Guard: The Series - Simba's son, Kion, assembles a group of animals to protect the Pride Lands, known as The Lion Guard. 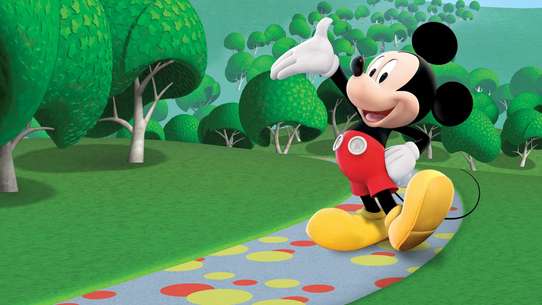 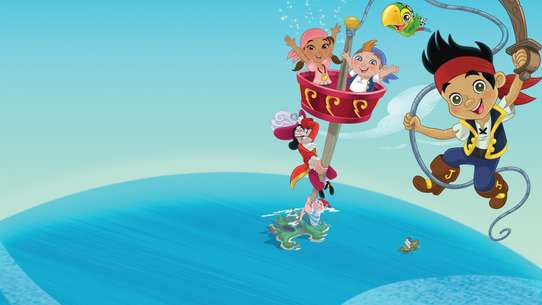 #9 - Jake and the Never Land Pirates

Follow a gang of young pirates who spend their days competing against Captain Hook and Mr. Smee for treasure. Oso, a lovable teddy bear who is, however improbably, a special agent in training, turns to young viewers at home to complete his missions for the United Network for Investigating Quite Usual Events (UNIQUE), an international consortium of stuffed animals charged with teaching kids how to complete everyday tasks such as mailing a letter, using a library or just cleaning their room. Oso's adventures carry titles inspired by James Bond films: ``Gold Feather,'' ``A View to a Book'' and ``Carousel Royale,'' among others. 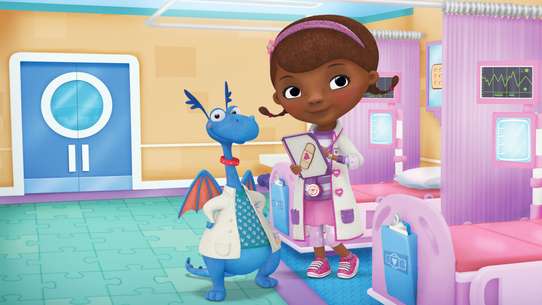 Animated series about a 6-year-old girl who communicates with and heals stuffed animals and toys. 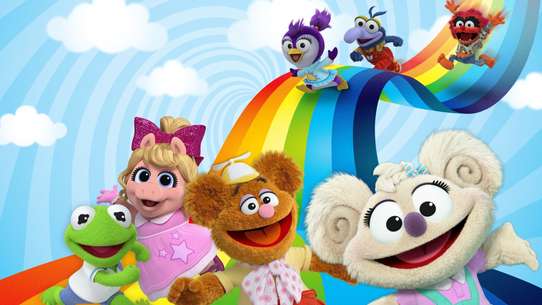 It's a brand new life for Cory Baxter when his dad, Victor, becomes the personal chef to the President of the United States. Cory's entrepreneurial scheming reaches new heights as he mingles amongst high-powered Washington D.C. elite.