The BEST CTC (RU) shows of all time

We've compiled the average episode rating for every CTC (RU) show to compile this list of best shows! 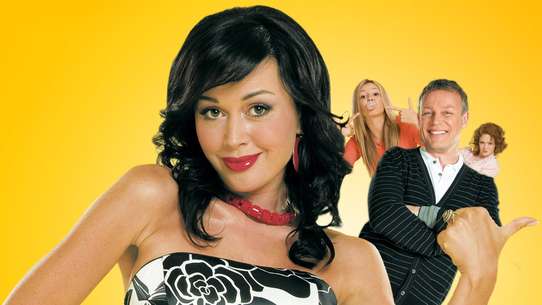 She was working in a clothing boutique in Berilyovo, Moscow, 'til her boyfriend kicked her out in one of those crushing scenes What was she to do? Where was she to go? She was out on her fanny... So over the highway from Beryolivo to the Max Shatalin's door, she was there to sell makeup, but the father saw more She had style! She had flair! She was there! That's how she became the Nanny! Who would've guessed that the girl we've described was just exactly what the doctor prescribed? Now the father finds her beguiling, watch out, Dzhanna! And the kids are actually smiling, such joie de vivre! She's the lady in red when everyone else is wearing tan... The Flashy girl from Berilyovo, the nanny named Vika! 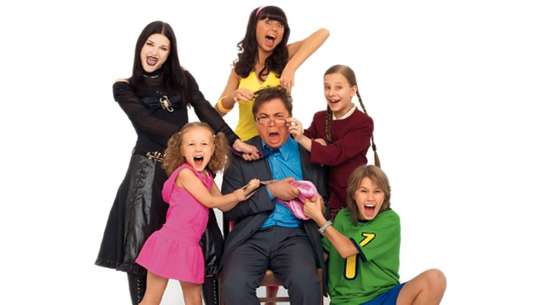