The BEST Comedy Central (US) shows of all time

Every Comedy Central (US) show, ranked

We've compiled the average episode rating for every Comedy Central (US) show to compile this list of best shows! 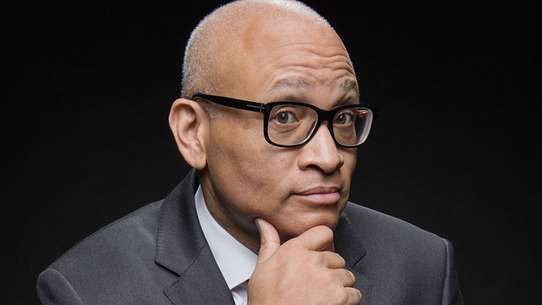 #1 - The Nightly Show with Larry Wilmore

The Nightly Show with Larry Wilmore is an American late-night panel talk show hosted by Larry Wilmore. The Nightly Show with Larry Wilmore is a spin-off of The Daily Show, which featured Wilmore as a recurring contributor billed as the "Senior Black Correspondent". It premiered on January 19, 2015 on Comedy Central, and airs Mondays through Thursdays at 11:30 PM (EST) following The Daily Show. It serves as a replacement for The Colbert Report, which aired in the same time-slot from October 2005 until December 2014. The show has been described as a combination of The Daily Show and Politically Incorrect. Each episode begins with Wilmore's scripted take on the news followed by a panel discussion with his guests.