The BEST CCTV shows of all time

We've compiled the average episode rating for every CCTV show to compile this list of best shows! 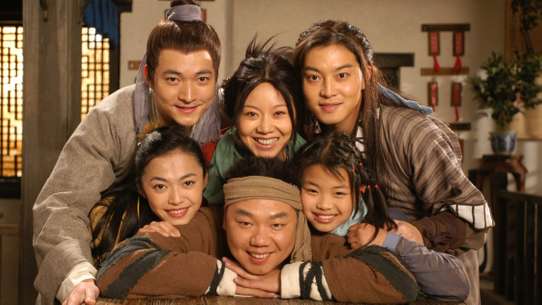 An account of the legendary pilgrimage of the Tang dynasty Buddhist monk Tang Shen who traveled to the "Western Regions", that is, Central Asia and India, to obtain Buddhist sacred texts (sutras) and returned after many trials and much suffering. 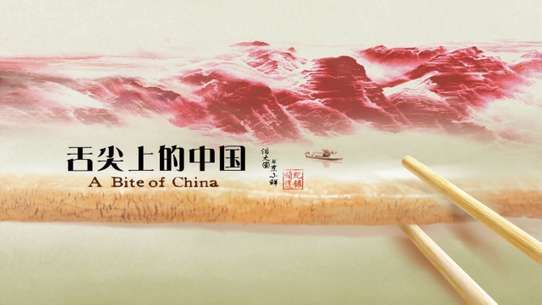 This series explores the history, traditions and culture of Chinese food. Filmed at over 160 locations across China, this series truly is a feast for the senses. The seven-episode documentary series introduces the history and story behind foods of various kinds in more than 160 locations in mainland China, Hong Kong, and Taiwan. The documentary has also been actively encouraged as a means of introducing Chinese food culture to those unfamiliar with local cuisine. tt3748768 also. A story about twin brothers unaware of each other's existence and their journey to become martial arts heroes. Jiang Xiao Yu takes pride in being raised in the Villains' Valley and considers himself as the number one villain. Under the care of Li Da Zui of the ten great villains, he has become a prankster who is mischievously playful yet innocently kind. During his travels, he crosses paths with Hua Wu Que and they form a relationship that's like friends and enemies. Hua Wu Que was adopted by Princess Yao Yue of the Yihua Palace. In order to take revenge on Hua Wu Que and Xiao Yu Er's birth father, she purposely separated the twins to have them lead their own lives so that they would fight each other upon meeting again. At the same time, Jiang Bie He and Jiang Yu Lang concoct a giant conspiracy that threatens to turn the martial arts world upside down. 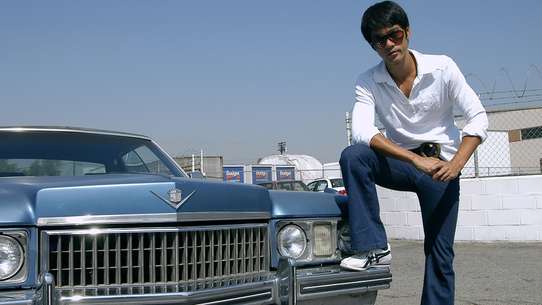 The story of the legendary martial arts icon Bruce Lee following him from Hong Kong to America and back again, leading up to his tragic death at the age of 32. It tells the story of Tang San who overcomes many difficulties to protect his loved ones, bring honor to his sect and become the strongest and bravest soul master.