The BEST CBC Gem shows of all time

We've compiled the average episode rating for every CBC Gem show to compile this list of best shows! Set in the near future, Endlings is an action adventure series that tells the story of four foster kids who encounter an alien being that travels the galaxy collecting the last animal of any species before they become extinct. After saving the final elephant, an accident causes the alien ship to crash into the foster kids' farm. Now its up to Johnny, Tabby, Finn and Julia to fix the alien's ship and get it and its invaluable cargo off of Earth before government agents find and capture them all. 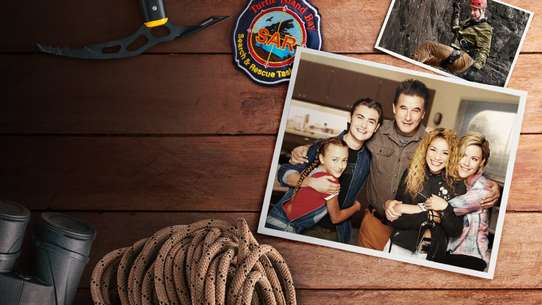 Northern Rescue follows John West, who uproots his three children from the big city to return to his home town to take command of the local Search & Rescue service after the death of his wife. As the family comes to terms with their loss, the series explores the effects on their individual lives. The children’s Aunt Charlotte struggles to help John and his children heal as she copes with the loss of her sister and her desire to have a family of her own. Along the way, John faces many situations that challenge him professionally and personally. As the family members work on rebuilding their lives, they will come to meet many colorful characters living in their northern community.