The BEST bTV shows of all time

We've compiled the average episode rating for every bTV show to compile this list of best shows! 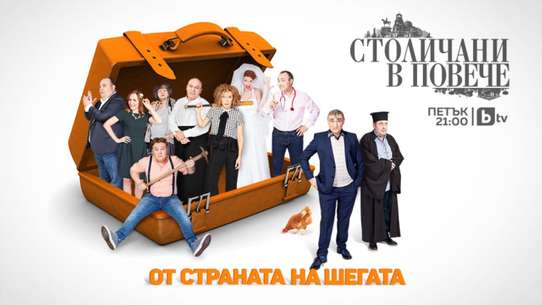 The series tells the dramatic and not less comedic relationship between two neighboring families in a Sofia suburb. Happiness for a family necessarily mean disaster for others. Invaluable historical findings provoke dreams of quick wealth and sharpen competition among them. Intrigue, greed, corruption, envy, but also courage, romance and gaiety are an integral part of the lives of everyday heroes. But when love is unthinkable happens, comes a collision with a reason, honor and family happiness and the story goes in unexpected directions. The action takes place simultaneously in two cities - Sofia and New York. There are living members of the two Bulgarian families whose professional life is inextricably linked to crime and punishment. Divisions and personal conflicts between them are caused not only by time difference, but the difference in generations, love and hatred, political and economic gap between rich and poor. In dramatic series viewers will see authentic footage from New York, action scenes, shattering love, complex relationships and turns. Based off Gu Man’s very popular internet novel, the story tells of a kind hearted young girl who works at a big conglomerate. However one of her weaknesses is eating, she loves to eat, and so upon discovering this her boss decides to intentionally fatten her up; she just so happens to share the same blood type as his sister, and thus has the motive of making her the blood donor. Hence comedy ensues as she melts his heart with her exceptional appetite and her cute charm. 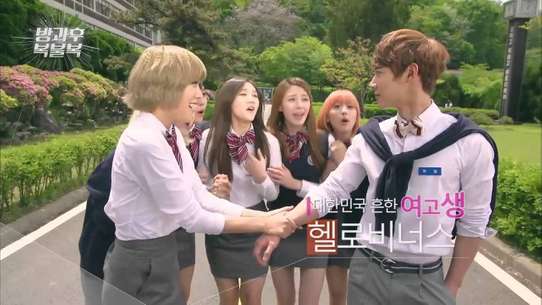 Kim So Eun (Kim So Eun) is a timid, unadventurous high school student until one day she receives a mysterious note inviting her to the after school “Lucky or Not Club.” It’s there that she meets five flower boys (played by the idol group 5urprise) who choose her to be their new leader. Each day, the club draws a random slip of paper that contains a fantastical and extraordinary mission the group must complete, the process of which draws out Kim So Eun’s adventurous and bold side. An experiment in the new “drama-toon genre,” After School: Lucky or Not is a colorful and fun short series that is reminiscent of a manhwa. The series follows the return of a young man in Bulgaria only to see the murder of his father and the complicated relationships of his unexpected new family. The story unravels the reality of Bulgarian police, business and lifestyle.