The BEST BritBox shows of all time

We've compiled the average episode rating for every BritBox show to compile this list of best shows! 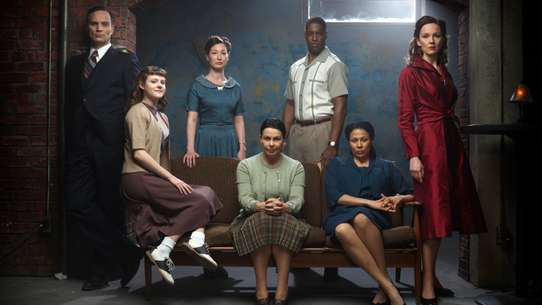 Set during the thrilling social change of the mid-1950s, The Bletchley Circle: San Francisco captures the lives of four remarkable women gifted with extraordinary intelligence, breathtaking capacity for pattern recognition, and a genius for decryption. Years after secretly serving during WWII as code-breakers tasked with penetrating the Axis Powers’ secret communications, they turn their skills to solving murders overlooked by police. In the process they are plunged into fascinating corners of the city, forge powerful relationships, and rediscover their own powers and potential. Our women achieve justice not only for the victims, but also for themselves as they carve out new lives in the wider world. Antoine Verlaque is an Investigating Judge in Aix-en-Provence, and his romantic partner is Marine Bonnet. Together, they investigate the murders, mysteries, and dark underbelly of their idyllic home in the south of France. Their efforts are aided by Hélène, a detective and Antoine’s trusted confidante. 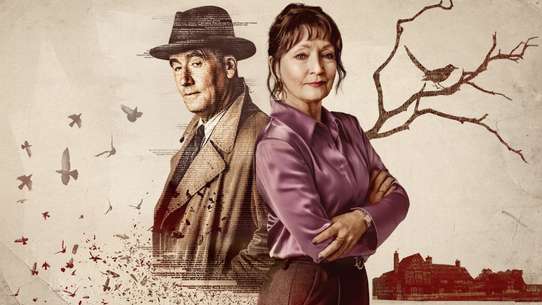 A beguiling murder mystery with a solution that will both astonish and shock viewers, the plot of Magpie Murders revolves around the character Susan Ryeland, an editor who is given an unfinished manuscript of author Alan Conway’s latest novel, but has little idea it will change her life. 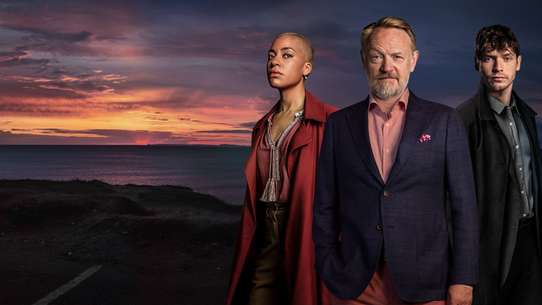 Following the death of her son in a hit and run, all Frances Cairnes wants is to hunt down and kill the man she believes is responsible. When she finally tracks him down, she tricks her way into his house and plots his murder from within. While golfing on the Welsh coast, Bobby Jones apparently hits a stranger who falls off the the sea cliff. His enigmatic last words are "Why didn't they ask Evans?" 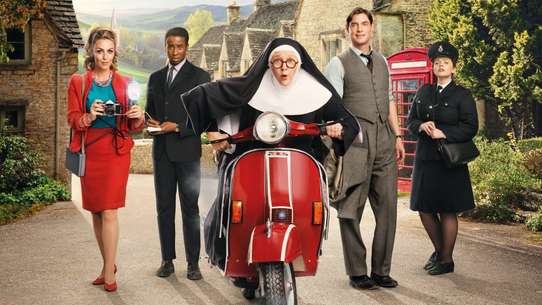 Sister Boniface Mysteries dives into the endearing world of Great Slaughter and its secret weapon in its fight against crime, Sister Boniface. At a time when police forensics is rudimentary, Boniface's I.Q. of 156, her PHD in forensic science, plus an addiction to popular detective fiction and a fully equipped crime laboratory make her an invaluable aid to Police investigations. Mud, blood, stains, hairs and fibres. If there is evidence to be found Boniface will find it. Poisons, trace evidence, blood stains, etymology. She's more up to speed on the latest forensic techniques than the Police.