The BEST BluTV shows of all time

We've compiled the average episode rating for every BluTV show to compile this list of best shows! 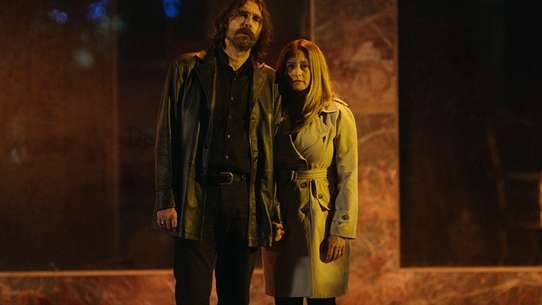 After graduating from the Police Academy in 1985, Behzat starts to work at the Homicide Bureau in the Ankara Police Department. Fearless, intelligent, charismatic, and strong, Behzat remains a detective while all of his colleagues are promoted to higher positions. Not sticking to the rules and always causing trouble within the bureau, he has his own ways of catching criminals. He doesn’t obey the law, he makes his own law. 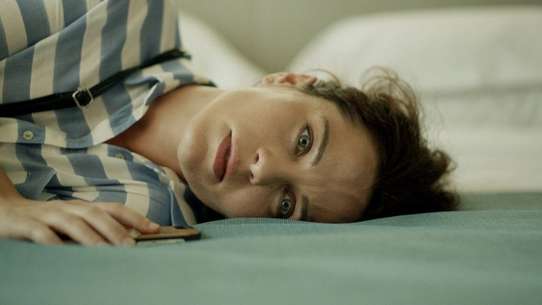 Cevdet, a retired commissioner, and his wife spend their pensions in peace on a farm away from the city. Suddenly the life of the family is destroyed by the sudden arrival of a terrible news from the little son. 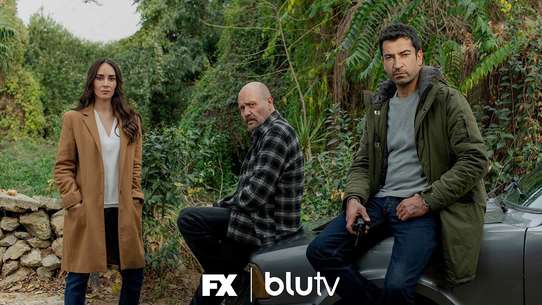 When close-to-retirement homicide detective Settar Öztürk is assigned a final case with his case partner Kemal McAllister, they discover a series of ruthless and operose murders. They soon discover they are dealing with a serial killer whose motives are connected with Islamic heresy and sufism. As the case disentangles, the detectives find out solving the case is not their only role in this picture. Bartu Ben tells the story of a ‘little celebrity’, becoming even less famous. Bartu, who once made his mark on numerous episodes and art-house movies, was relieved to play in the series which could be seen as a serious gateway and a short life gate for many players. 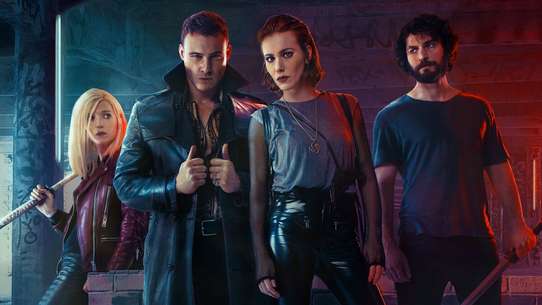 Driven by revenge, human-turned-vampire Mia sets out to vanquish Dmitry, a ruthless vampire leader who seeks an artifact that grants immortality.