The BEST BBC News shows of all time

We've compiled the average episode rating for every BBC News show to compile this list of best shows! 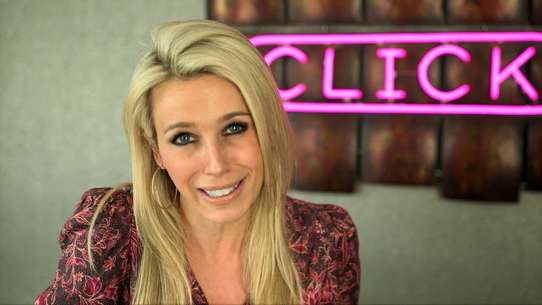 The BBC's flagship technology news programme. Click (previously Click Online) is a weekly BBC television programme covering news and recent developments in the world of consumer technology, presented by Spencer Kelly. There are three editions of the programme, including two 30-minute programmes: the first is produced for a UK audience and shown on BBC News, the second is produced for a global audience, aired on BBC World News, usually identical with a commercial break in the middle. The 15-minute version is shown on BBC One and BBC News during BBC Breakfast (at the weekend). The programme was rebranded in 2005 with new music and titles and now concentrates more on consumer issues, and not necessarily the internet or what users can do or visit "online".