The BEST BBC iPlayer shows of all time

We've compiled the average episode rating for every BBC iPlayer show to compile this list of best shows! 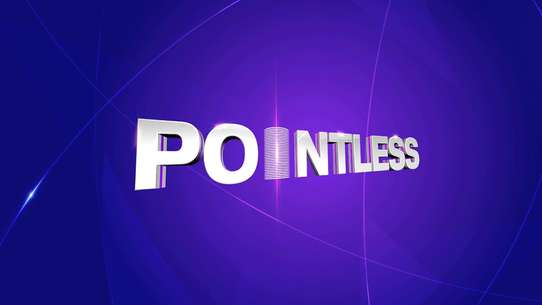 Pointless is a game show hosted by Alexander Armstrong. Players have to try to score as little points as possible by using the depths of their general knowledge to come up with the answers nobody else would think of using. 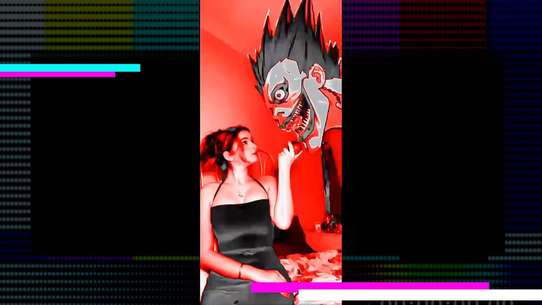 Explores and links together various topics such as individualism, collectivism, conspiracy theories, national myths, American imperialism, the history of China, artificial intelligence, and the failure of technology to liberate society in the way that technological utopians once hoped it might. A cash-strapped young couple inherits a grand country house, only to find it is both falling apart and teeming with the ghosts of former inhabitants. On the surface Kitty, Margot, Bree and Olivia appear to have nothing in common - but there’s one passion which unites them: to expose injustice. They form their own secret society, DGM - they Don’t Get Mad, they Get Even - playing anonymous pranks to expose bullies. When Charlie is diagnosed with cancer, the prognosis is favourable - he's young and healthy and the cancer, non-Hodgkin's lymphoma, has been caught early and is a type of cancer that responds well to chemotherapy. Suspicious of drugs and modern medical treatments, Charlie refuses the chemo in favour of a more natural, alternative form of healing. His oldest friends Joel and Tess fear he's written his own suicide note so they decide to hold him hostage and administer the chemo themselves with the help of Nadia, an unstable, alcoholic oncologist.