The BEST ATV Türkiye shows of all time

We've compiled the average episode rating for every ATV Türkiye show to compile this list of best shows! This is the story of Hızır, one of the strongest member of the clique that smuggles weapons. After a while, he becomes the head of this clique and tries to manage his relationship with mafia, government and his family. On one hand, Hızır tries to hold the family together and maintain the balance, and on the other hand, he tries to survive without having to make a decision between his wife Meryem and his mistress. Hızır's big family has never-ending problems. İlyas, Hızır's brother, and his cousin Hatice, knew about the affair from the beginning. However neither of them told Meryem about it. İlyas is in a relationship with step daughter of Ünal, who is Hızır's nemesis. Hızır's late brother's son, Alparslan, whom Hızır raised as his own son, is actually acting as a double agent. And Hızır's son Ömer acts like a bully at school, following his father's footsteps. While Hızır climbs to the top of the mafia world, he tries to protect his family but it won't be easy as he thinks... 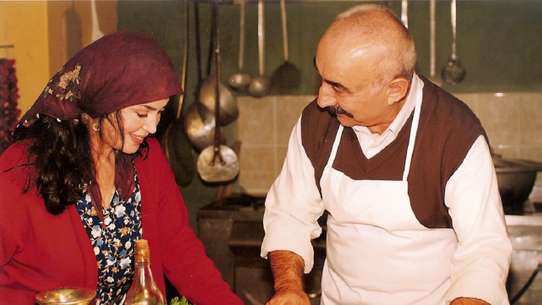 Ali Haydar, a widower, is a kebap restaurant owner. Hanım, also a widow, is his female meze cook. Ali Haydar soon falls in love with Hanım. But the situation is complicated, because his landlady Neriman an ex-actress whom Ali Haydar is in dept, to wants to marry Ali Haydar. Another problem of Ali Haydar is Vakkas, the owner of a rival restaurant whose father was Ali Haydar's tutor. Vakkas tries everything to ruin Ali Haydar with financial plots. In 1997 in Istanbul, Turkey, Omer Ucar and his family lived a comfortable lower middle-class life, until one day his life was changed forever. Betrayed by his trusted friends and the woman he loved, Omer Ucar returns as Ezel to exact his vengeance... 35 years old Mahir (Kenan İmirzalıoğlu) has been living with his family in Istanbul the 1970s . Mahir makes a living by selling shoes with his father Nazif (Çetin Tekindor). But one day the father Nazif is sentenced to death for a murder unhandled. Mahir now will try to prove that his father is innocent. But at the same time make an impossible love. Because of the judge at the trial of his father, Feride (Bergüzar Korel) has fallen in love During her adolescence, Nefes was sold as a slave to a businessman named Vedat. After years of being a victim of violence by her kidnapper, she tried unsuccessfully to escape with her son. When businessman Mustafa Kaleli and his family, from the Black Sea region, visit Vedat's house, Mustafa's younger brother Tahir realizes that Nefes is a victim of domestic violence. Unfortunately, he can not do anything to help her. However, Nefes and his son escape that night from the house and hide in the van of the Kaleli. This flight will make Tahir enter a dangerous battle to save them. 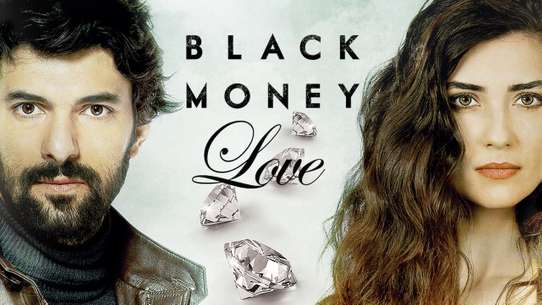 Ömer is a police officer that is dying to find the truth about the possible murder of his fiancée who committed suicide. He signs a deal with the state. He will find the stolen diamonds and will learn the identity of the murderer in return. Elif, who has lost her father in an accident, learns that her perfect father was actually a mafia who laundered money. Now she has to maintain her family and pay for the 2 billion dollar debt of the diamonds. Besides, her sister is in the hands of villains. No matter what, Tayyar is dedicated to get back the diamonds from whoever stole them. Not only Tayyar but also everybody who learns about the existence of the diamonds goes after the dazzling twinkle. In this story some become captivated by this twinkle, some by love, some by the truth, some by their secrets and some by their ambition. 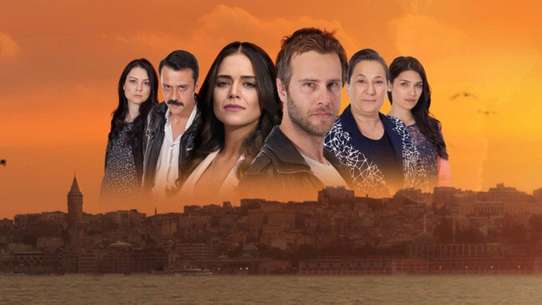 Rejected by her mother and abused by her stepfather, 17-year-old Eylül lands in an orphanage run by Feride, who finds a kindred spirit in the girl. In this story, you will explore the difficult lives of young girls who live in the orphanage. Will Eylul manage to get through the difficulties in her new life? Will Feride manage to help the girls in the orphanage to gain their dignities?